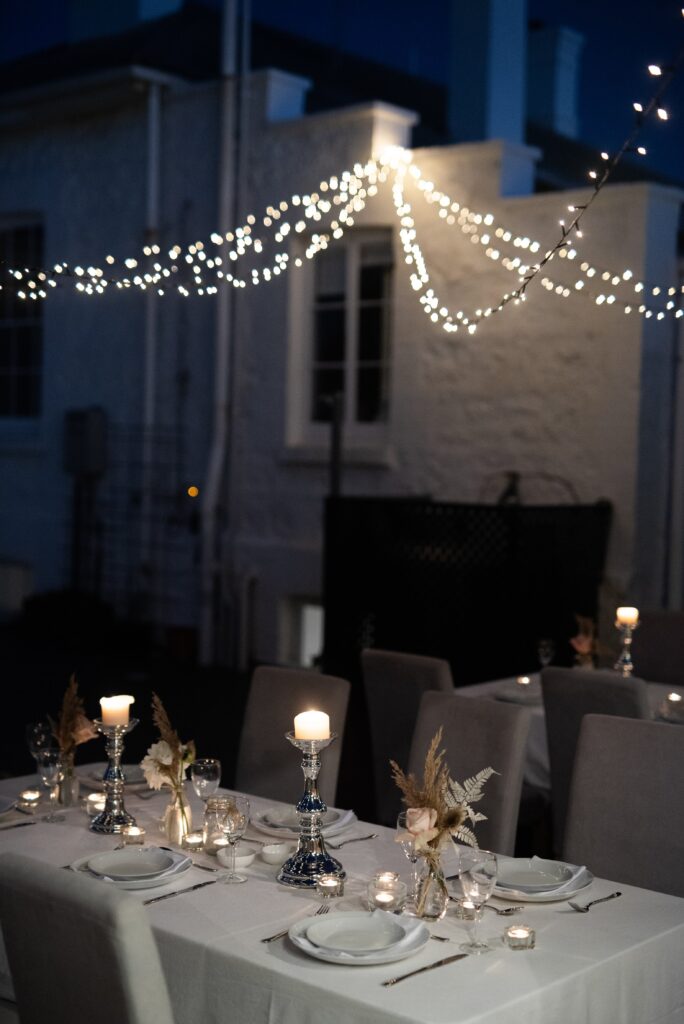 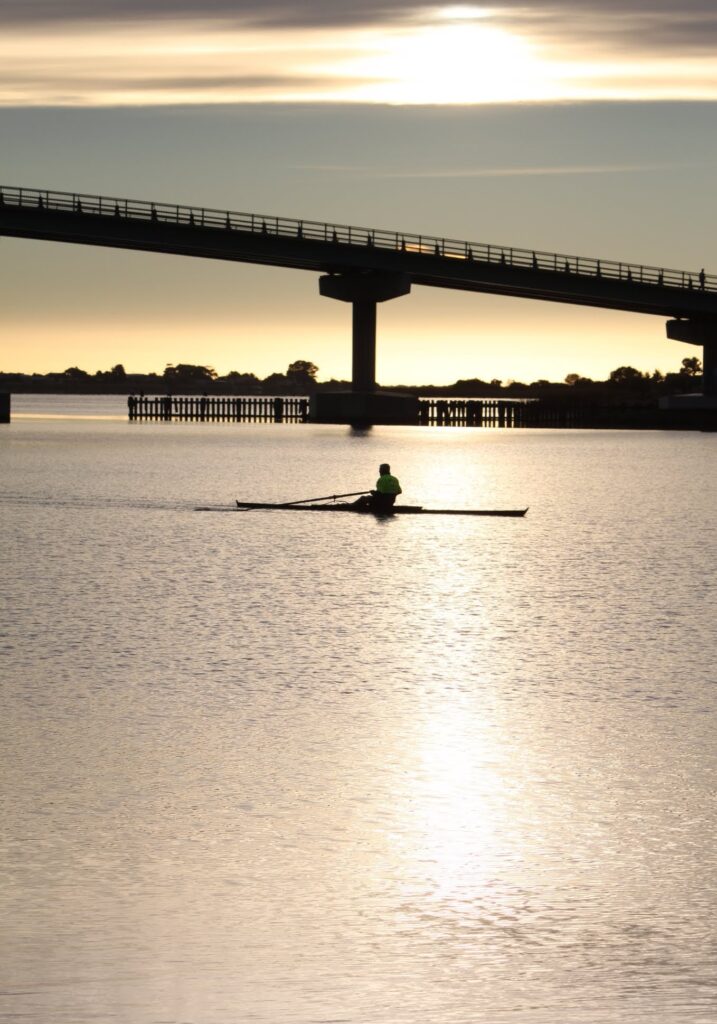 The Murray, the mouth, the Coorong, Goolwa

It’s located at the end of the River Murray, where the river meets the Southern Ocean (near the Murray Mouth) and stretches around 200 kilometres to Kingston in the south-east of the state.

The Coorong, including lakes Albert and Alexandrina, is recognised under the Ramsar Convention as a wetland of international importance.

The lower River Murray, including the Coorong and lakes Albert and Alexandrina, were one of the most densely populated areas of Australia prior to European settlement.

The Traditional Owners, the Ngarrindjeri people, have lived in the area for many thousands of years. The Coorong remains an intrinsic part of their culture, spirituality and identity.

The original book Storm Boy was written by Colin Thiele and published in 1964 about a boy’s relationship with a pelican called Mr Percival.

The Coorong is an important breeding ground for pelicans. Thousands of Australian pelicans call the Coorong home, thanks to the area’s abundance and diversity of fish.

The Coorong has shown positive signs of recovery following the devastating impacts of the Millennium Drought, and years of basin-wide over water allocation, but more work is needed to restore it back to health.